Rodney Alexander Nobles has created a reluctant hero in Max Cordell. After Max was betrayed and ruined by those closest to him, all he sought was solitude and serenity as he traveled around the country with his motorcycle and RV. But wherever he went, he couldn’t escape trouble and people in need. And though his heart was broken, it was his heart that kept him from walking away. Follow the trials, tribulations, triumphs, and transformations of a tragic hero in one of the best fantasy book series available.

The Drifter: Book I – The Beginning

Max Cordell had it all…a very lucrative career, two successful karate schools, and a beautiful wife and baby boy. Not bad for a kid who grew up in the ghetto! Max never forgot his roots. He spent his life helping others—especially those from his old neighborhood. Life was good until he was falsely accused of a heinous crime, thrown into prison. Max lost everything, but the one thing they couldn’t take was his soul. By the time Max was exonerated, he had lost all faith in humanity. Scarred for life, Max left the city he loved and became “The Drifter.”

Max’s journey brings him to Scranton PA, where the weary drifter pauses for a much-needed break from the open road. Max encounters a mob hitman and is compelled to make him a promise. His vow pits him against the biggest mob boss in Scranton. Meanwhile, a young boy named Eli captures his attention, and Eli’s beautiful sensual mother threatens to capture his heart. Torn, Max must decide between walking away from Eli and his mother or helping them out of the mess they’re in. Max’s skills are tested when an army of adversaries come to collect the bounty placed on his head. Follow Max Cordell as he drifts into more butt-kicking action, drama, humor, and romance.

Book III of “The Drifter Series.” Max Cordell’s quest for peace and quiet solitude is interrupted again. This time, he stumbles across an innocent child in grave danger. Max reluctantly accepts the task of transporting the girl to safety beyond the Canadian border, only to inadvertently become the target of a ruthless kill contract. Will he survive this treacherous battle, or will his legacy be snuffed out when they kill the drifter? 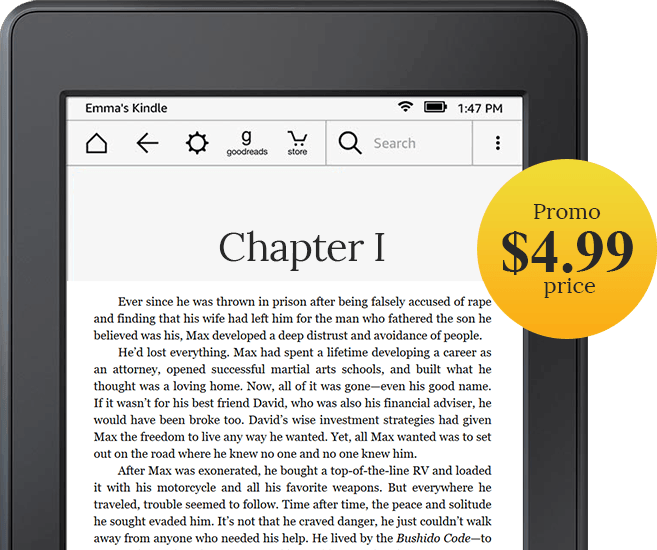 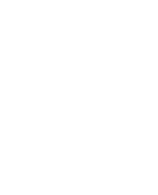 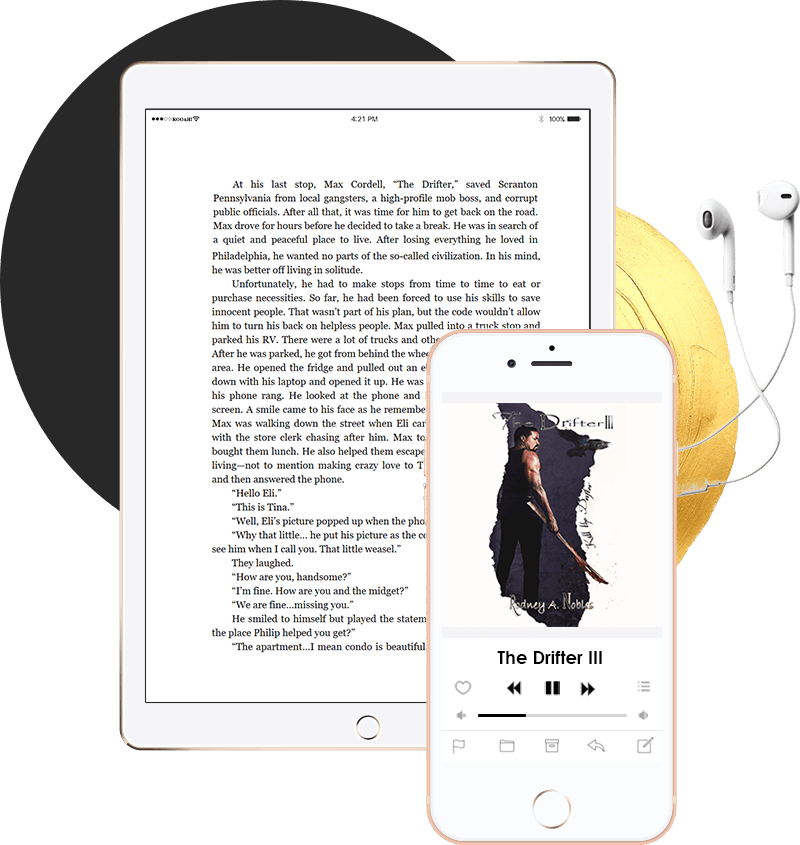 Get personal one on one training from an expert in motivational inspiration. Positive reinforced pushing to get the most out of every session.

Have any questions for Rodney A. Nobles? Looking for his next book signing details, need information how to get a signed copy of The Drifter Book Series? Or information about personal training services from the Master himself? Simply fill out the form below and get answers fast! 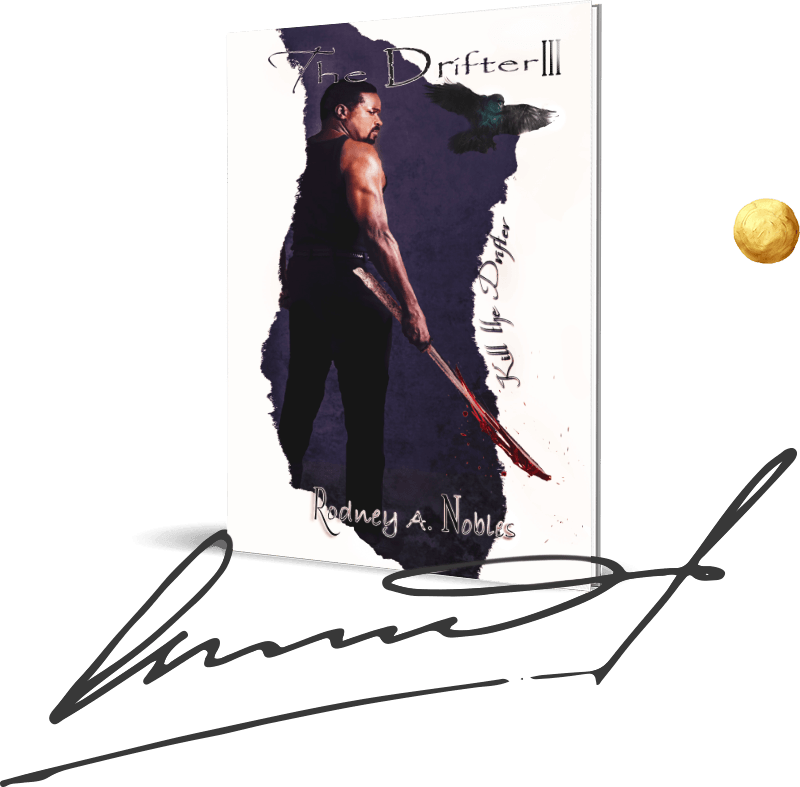 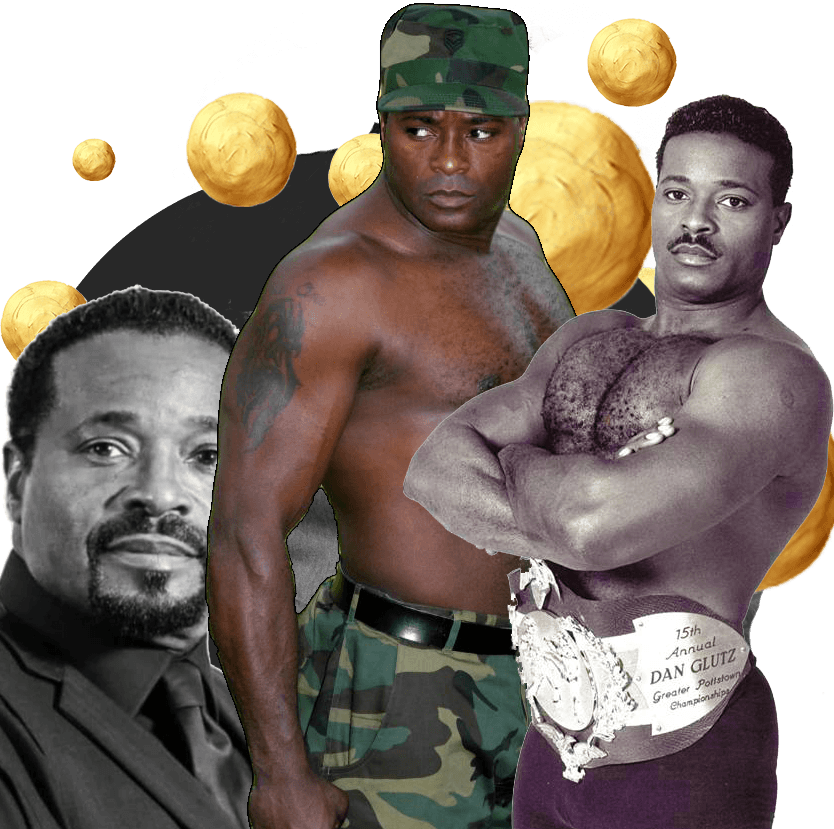 About Rodney A. Nobles

Rodney Alexander Nobles is the famed martial arts champion known as ‘The Young Tiger’. He holds the rank of 9th degree black belt under the Song Do Kwan Alliance and The Vita Saana African Martial Arts system. He founded the Young Tiger Martial Arts School in Philadelphia. As a martial artist, he has been inducted in many Martial Arts Hall of Fames and received “The Living Legend” award in 2002. Known for his high kicks and lightning speed, he has earned the respect of martial artists around the globe.

Mr. Nobles has also had a career as a professional actor and comedian. He starred in TV shows such as “America’s Most Wanted” and “New York Undercover”, as well as numerous commercials. He appeared in movies starring Denzel Washington and Nicolas Cage. He headlined as a comedian and performed all over the United States.