The Drifter: Book I – The Beginning 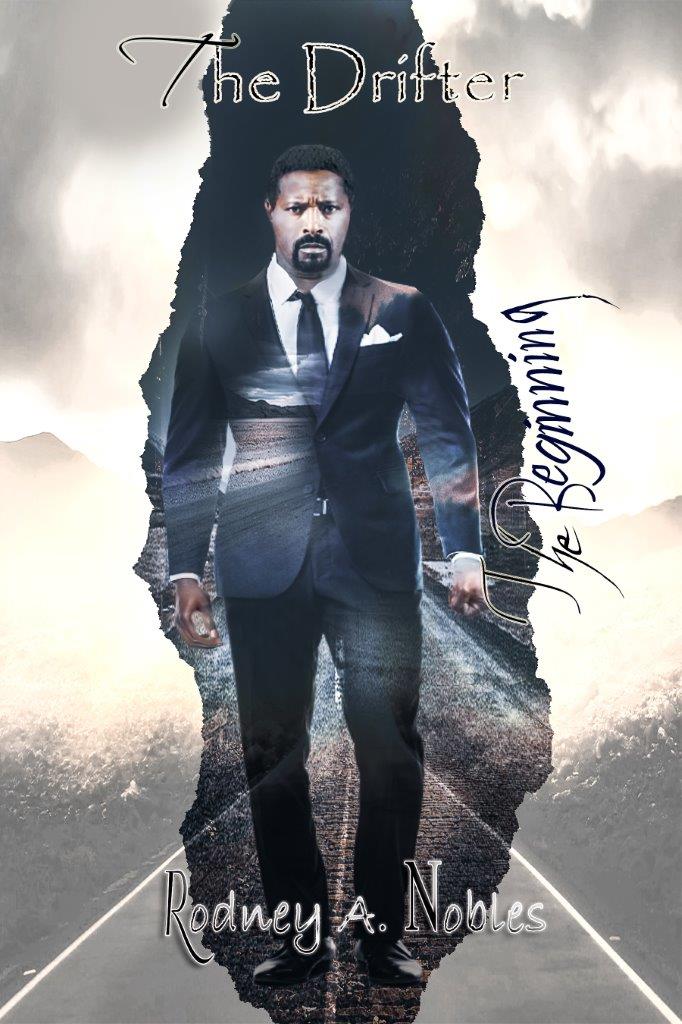 07 Jun The Drifter: Book I – The Beginning

Book I - The Beginning 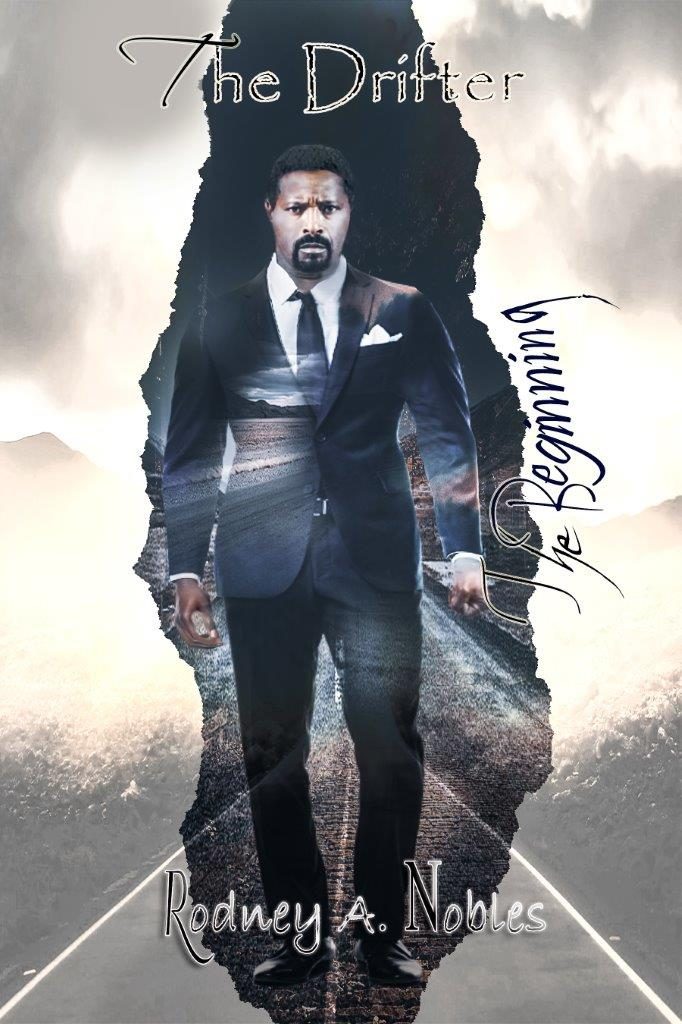 Max Cordell had it all…a very lucrative career, two successful karate schools, and a beautiful wife and baby boy. Not bad for a kid who grew up in the ghetto! Max never forgot his roots. He spent his life helping others—especially those from his old neighborhood. Life was good until he was falsely accused of a heinous crime, thrown into prison. Max lost everything, but the one thing they couldn’t take was his soul. By the time Max was exonerated, he had lost all faith in humanity. Scarred for life, Max left the city he loved and became “The Drifter.”

Rodney A. Nobles is a retired martial arts champion. A 9th degree black belt under the Universal Song Do Kwan Alliance and The Vita Saana African Martial Arts systems, he founded the Young Tiger Martial Arts School in Philadelphia. He has been inducted in many Martial Arts Hall of Fames and received "The Living Legend" award in 2002. Known for his high kicks and lightning speed, he has earned the respect of martial artists around the globe. Not only is he a martial artist and writer, Mr. Nobles starred in TV shows such as "America's Most Wanted" with John Walsh, "New York Undercover" and many commercials. He appeared in movies starring Denzel Washington and Nicolas Cage. He headlined as a comedian and singer and performed all over the US.