The Drifter: A Martial Arts Series 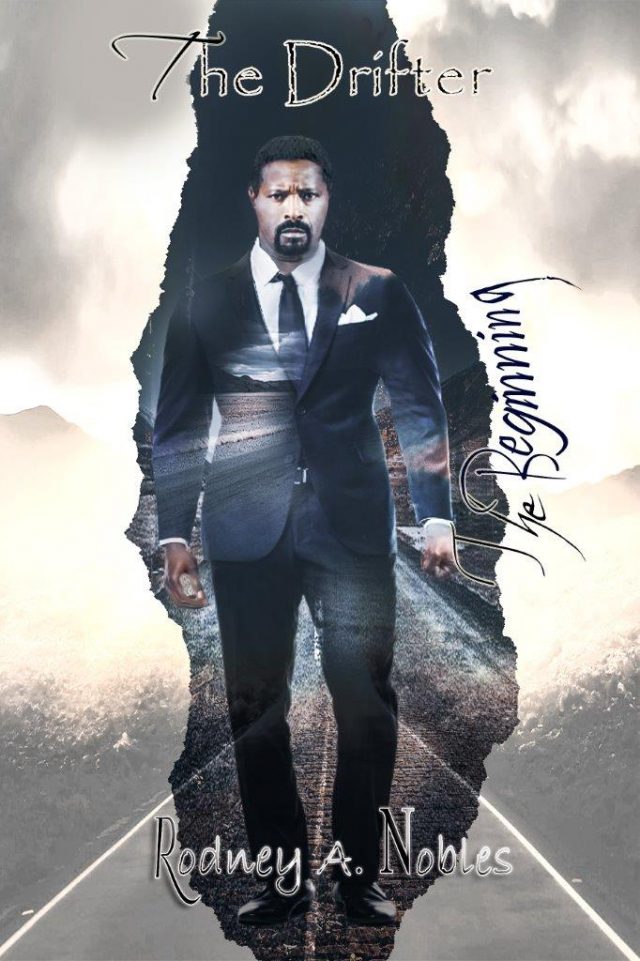 Posted at 05:04h in Uncategorized by admin 0 Comments
0 Likes
Share

Martial arts have a lot of physical, mental, and social benefits. Some of them include physical fitness, promotes self-esteem, learning abilities, and relaxes the mind. Asides from helping with self-defense, it improves health and wellbeing by reducing blood pressure and promote a healthy heart. Various age groups can participate and engender social interactions.

The list of the benefits of martial arts is endless for children, adolescents, and adults. Realizing these amazing benefits, Rodney A. Noble decided to write The Drifter, a book series centered on the remarkable craft of martial arts. 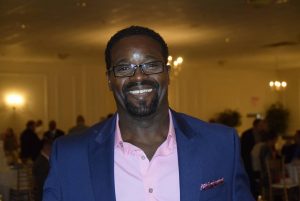 The story begins with a young man struggling to be a meaning for himself out of his life in an urban neighborhood. And when he finally records some success, he soon tripped over false accusations that sent him into a path or re-discovering himself.

Nobles was raised in a rough neighborhood by an abusive mother. Early in life, he had to learn how to defend himself. Exposed to the emotional trauma of growing up in such a setting, he was embattled with rage and extreme anger issues. He was often caught in the middle of many fistfights, usually with bullies.

Nobles agreed to become more dangerous when he took up martial arts. He was regarded as the bully buster because he stood up for the weak against bullies. He learned from Grand Masters at just 17 years, including Mwanzo Mwalimu Umeme JC of the Vita Sianna African Martial Arts Institute and Chang Moo Kwan School’s Grand Master Ozzie Wright Jr.

It was not his dream to become a karate teacher. However, Nobles’ passion for martial arts soon saw him become a Sensa at The Young Tiger Martial Arts School, a martial arts school he owns. “The Young Tiger” is the name he used in competitions and kickboxing. He teaches students the importance of respect for others and community service.

“‘My school motto is Am I My Brother’s Keeper? Yes, I Am’. This means you can’t walk away from someone if they are in trouble and need help. That is why I made the character’s motto in the book, Each One Teach One, Each One Help One,” Nobles said. 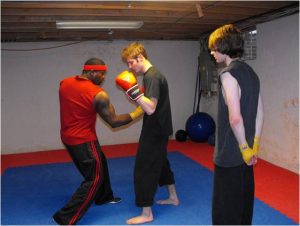 Nobles’ life experiences are detailed in the series, which explores the lessons he goes through in his journey. The main character in the book, Max Cordell, is somewhat based on the Nobles’ life as an individual. While he isn’t a lawyer like the main character, he used to be in law enforcement. Many other characters in the series are based on some real-life people and encounters.

The eight-part series would become a TV series on possible streaming platforms like Netflix. With the first two episodes set already, a trailer is in the works. Nobles understands and has significant insights into how the entertainment industry works, seeing his experiences with Denzel Washington, Tom Hanks, and Nicholas Cage.

The Drifter is current on Amazon and some other ebook stores.